THE SWIM WITH DOLPHINS TRIP

Using specific approach techniques and relying on the dolphin’s amazing intelligence and inherent interest in humans, we now are able to share with YOU open water, in-water dolphin experience. You are connected safely to the boat at all times and in the water right next to the dolphins as they glide from bow to bow- in front of, below, and next to you! The best thing is that this all takes place right here in the crystal clear waters of the Natural reserve of Ponta de Sao Lourenco – Madeira!

We made this trip last year and was really the best! : ) Thank you guys

We visited Madeira in late July and it was a family request to swim with the dolphins. This excursion was unlike anything I had originally wanted, I couldn't fathom swimming with dolphins in the wild, how could this be? The site did state a 99% chance of SEEING dolphins, again I was skeptical, how can one predict nature (they have spotters in the cliffs, which helps)! It was assuring, that in the rare event you did not see dolphins, they would take you out another day, so I did book it earlier in our trip rather than later. This seemed like good odds, so I booked it. We were staying in Funchal, so it was nice that for a fee they did provide transportation, because we did not rent a car. We were a family of six ranging in age from 14-72 and EVERYONE LOVED this excursion, it was an experience of a lifetime, not many people can say they swam with the dolphins in their natural habitat. You don't touch the dolphins (they don't want you to, even if they do come close enough, but they didn't) like you are able to when they are in captivity. However, you are snorkeling with them under and around you and to be in the ocean with 200 + spotted dolphins leaves you speechless! My only regret is that I did not have a Go-Pro to capture the images I saw beneath the water, the water was electric blue and the dolphins swam beneath me like within a prism! We brought a waterproof pouch for our phone and we took tons of pictures and videos of the dolphins from the boat, but the images below me, I hope they never leave me. It took some time initially to find a pod of dolphins, but then we not only found a pod of spotted dolphins, but bottlenose dolphins too. If you have the chance, you won't regret it! Read less
View More
Showing 1 - 2 of 2 in total 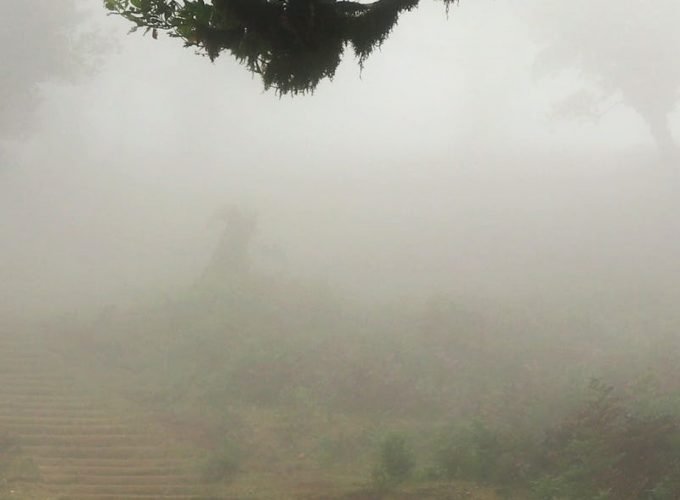 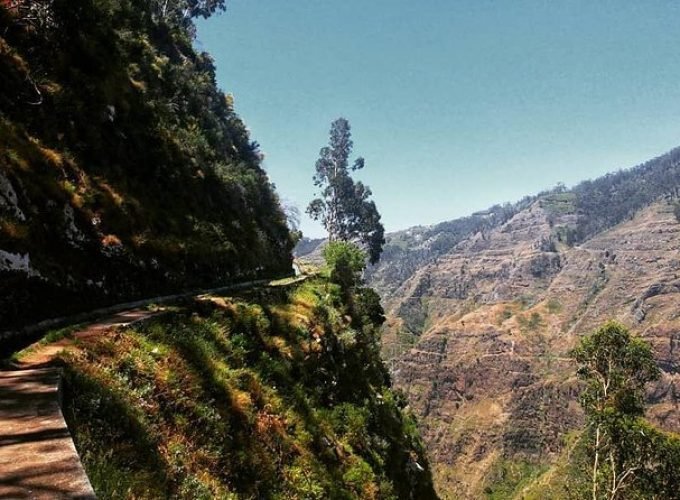 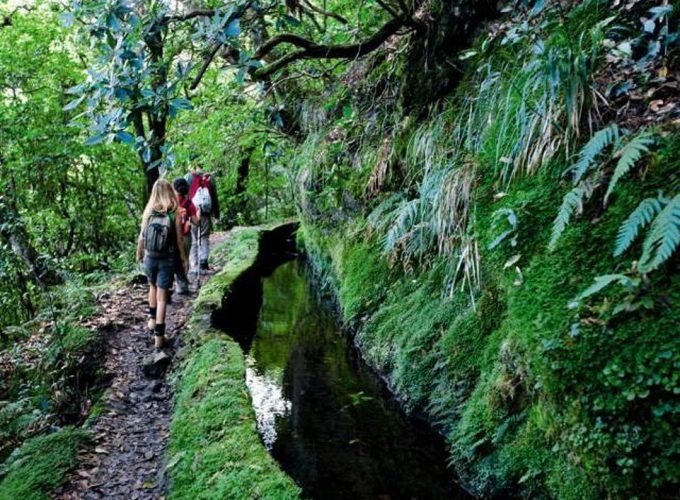