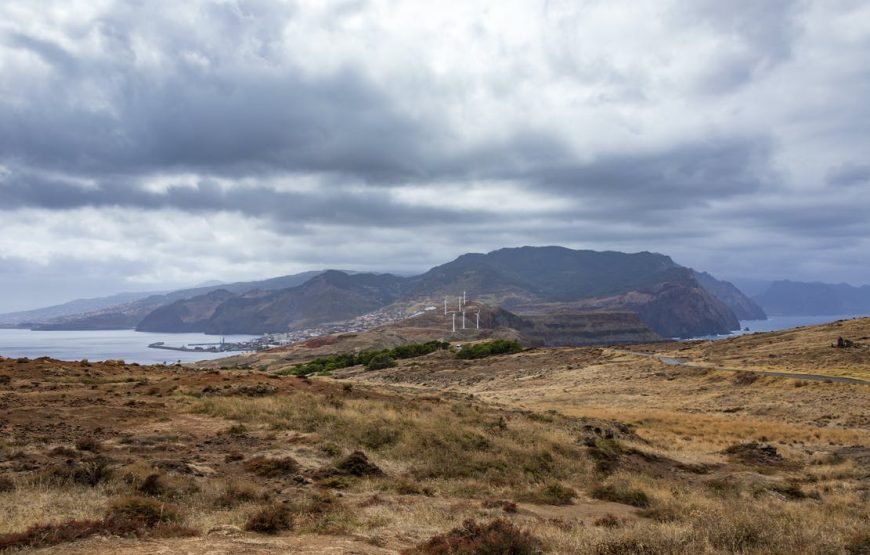 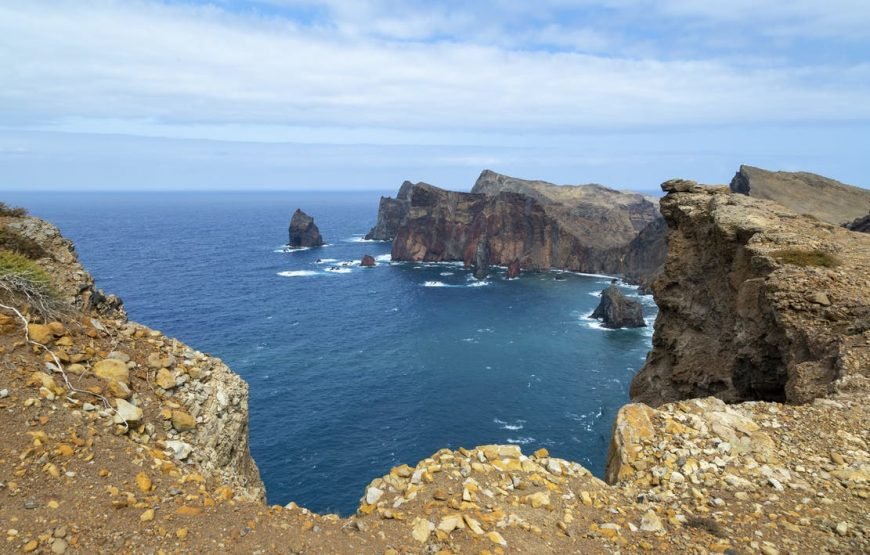 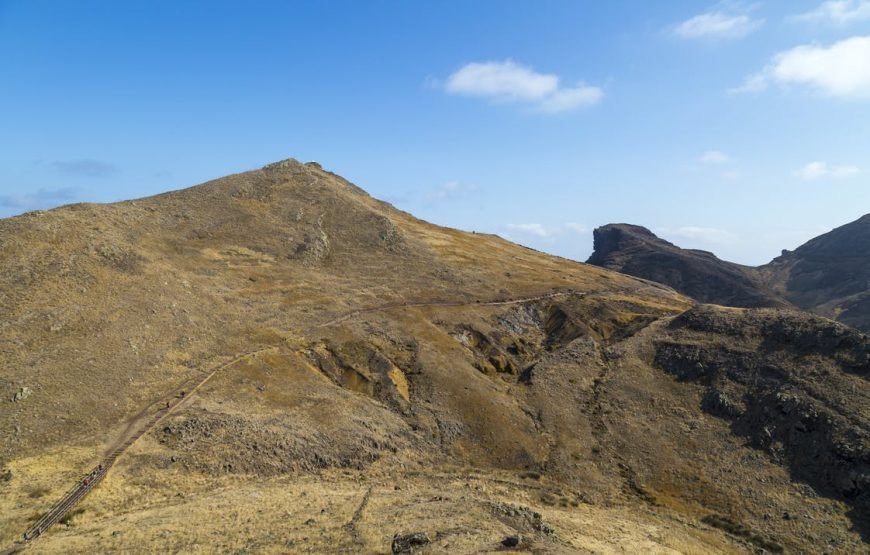 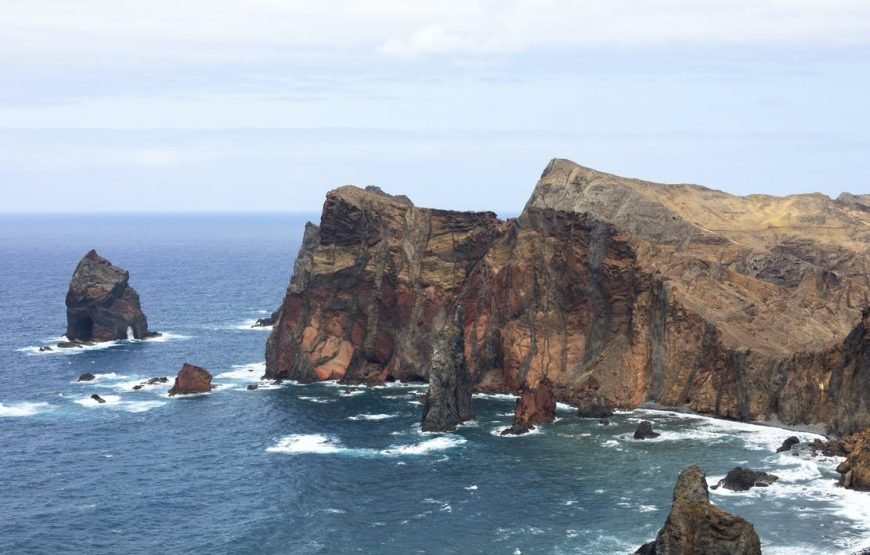 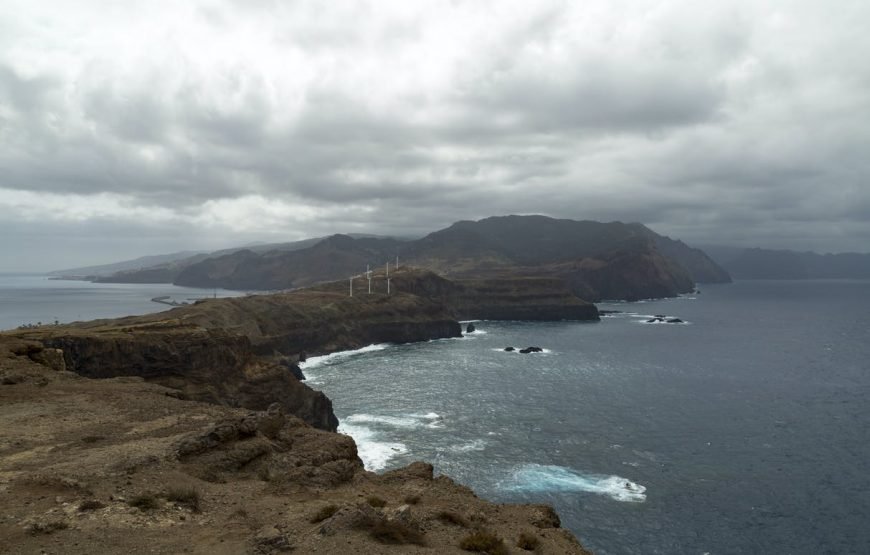 The eastern-most peninsula in Madeira, Ponta São Lourenço, is in the spotlight on this full day guided trek. You’ll walk through its nature reserve, admiring weird and wonderful rock formations, and climb to the highest point for panoramas over the Atlantic and Desertas Islands. There are also stops in Caniçal and Machico.

With the windswept peninsula of Ponta São Lourenço stretching out in front of you, it’s time to go and conquer its fascinating lands. Watch volcanic rock formations pass you by and keep an eye open for the endemic flora that thrives here. The trail leads you to a vantage point overlooking the formations and the rugged north coast.

Upon reaching the Casa da Sardinha house, there’ll be time for a break before it’s up to the highest point on the eastern cape to look over the Desertas Islands and Porto Santo. On your way back, you’ll stop in Caniçal where you can visit the whaling museum, and Machico, the oldest village in Madeira.

Not suitable for guests with reduced mobility. Wear sports shoes with a good grip or walking boots. Be prepared for all weather conditions due to the changeable weather. Wear sunblock and a hat during summer, and bring a light jacket during other months. Easy flat walk with a duration of +/- 3 hours and walking distance of 6km

Good news! No extra fees are applied to this booking. 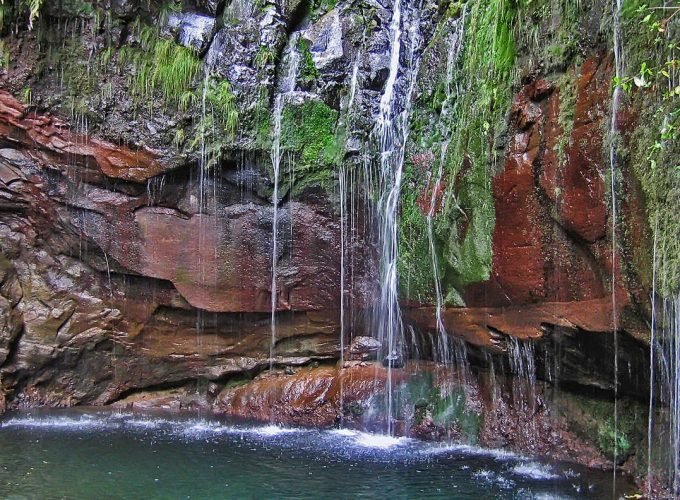 Madeira Walks – Rabaçal and the 25 Fountains 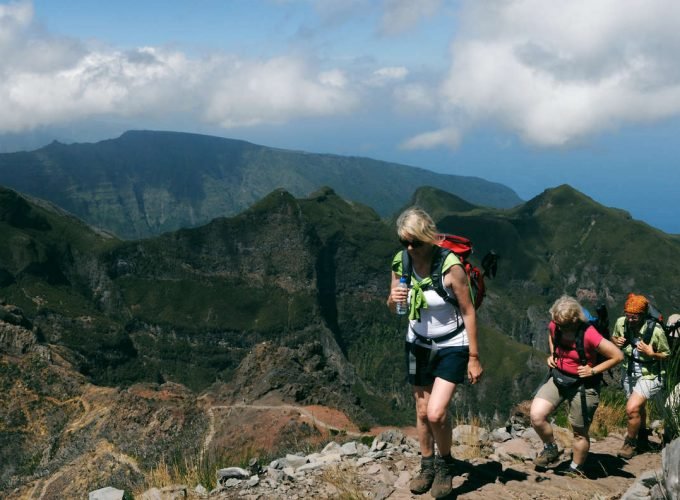 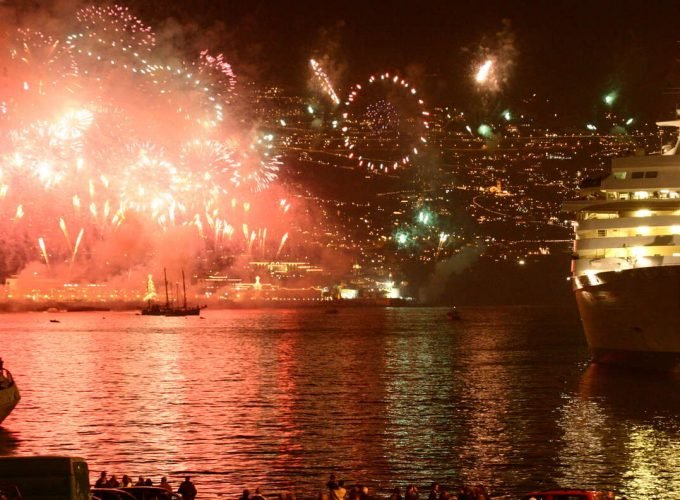 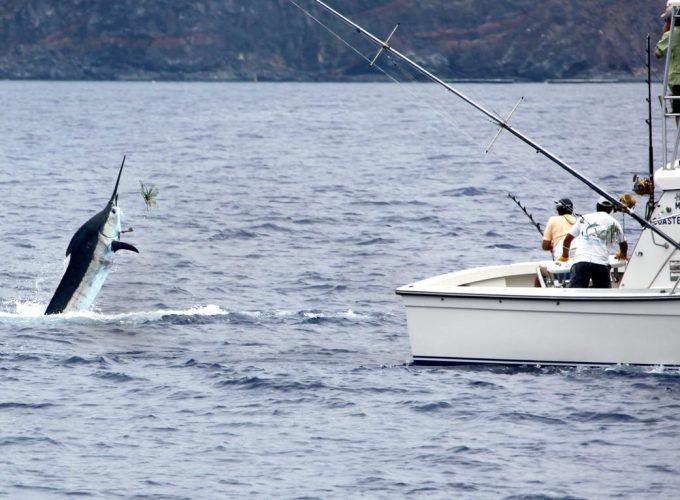